The park in the La Rupe Relais in Sorrento

The Gulf of Sorrento with Mount Vesuvius

The Valley of the Mills is part of a series of five valleys that once scored the Sorrento peninsular, dividing it from the surrounding territories. This valley is the best conserved and makes up the central part of a system of three valleys, only visible in the Roman times.
When Tasso square had not yet been constructed, the first valley began with the Valley of the Mills and spread as far as the Marina Piccola area, forming thus an impressive port. The second valley starts from the Valley of the Mills and continues as far as the hospital, Parsano Gateway, continuing as far as the Marina Grande. The third valley starts at the villa “La Rupe” towards the hills, passing the ex-abattoir, through orange and lemons groves, to then divide at the level of the street for Tigliana then vanishing in the form of streams, towards the road for Cesarano and finally partly to Rivezzoli and Tigliana. Practically nothing remains of these last two gorges, as they have been covered by roads.
Thus the remaining part of this micro-system of gorges, that today can still be seen, is only the central part, that is, the section that goes to the Tasso square and the villa “La Rupe” and from this villa almost to the least ancient gateway of Sorrento, the gateway of Anastasi, where one can still see archeological remains.
The Valley of the Mills got its name from the mill at its floor, where the un-restored remains can actually be seen, covered in vegetation and trees. Together with the mill there was a sawmill, serviced by the running water, which came from the hills, and springs. There are still visible a series of grottoes in which there were dug wells, thereby furnishing water to the Sorrento population. The sawmill sold all types of cut wood such as cherry, olive and walnut, to the local artisans, who make, still today, objects of significant value and beauty, creating an activity that continues to be renowned throughout the world.
The creation of the Tasso square – starting in 1866 – determined the isolation of the mills from the sea, the new micro climate created a favourable environment for the spontaneous growth of flora dominated by the “Phillitus Vulgaris“, a splendid and rare example of the fern family. 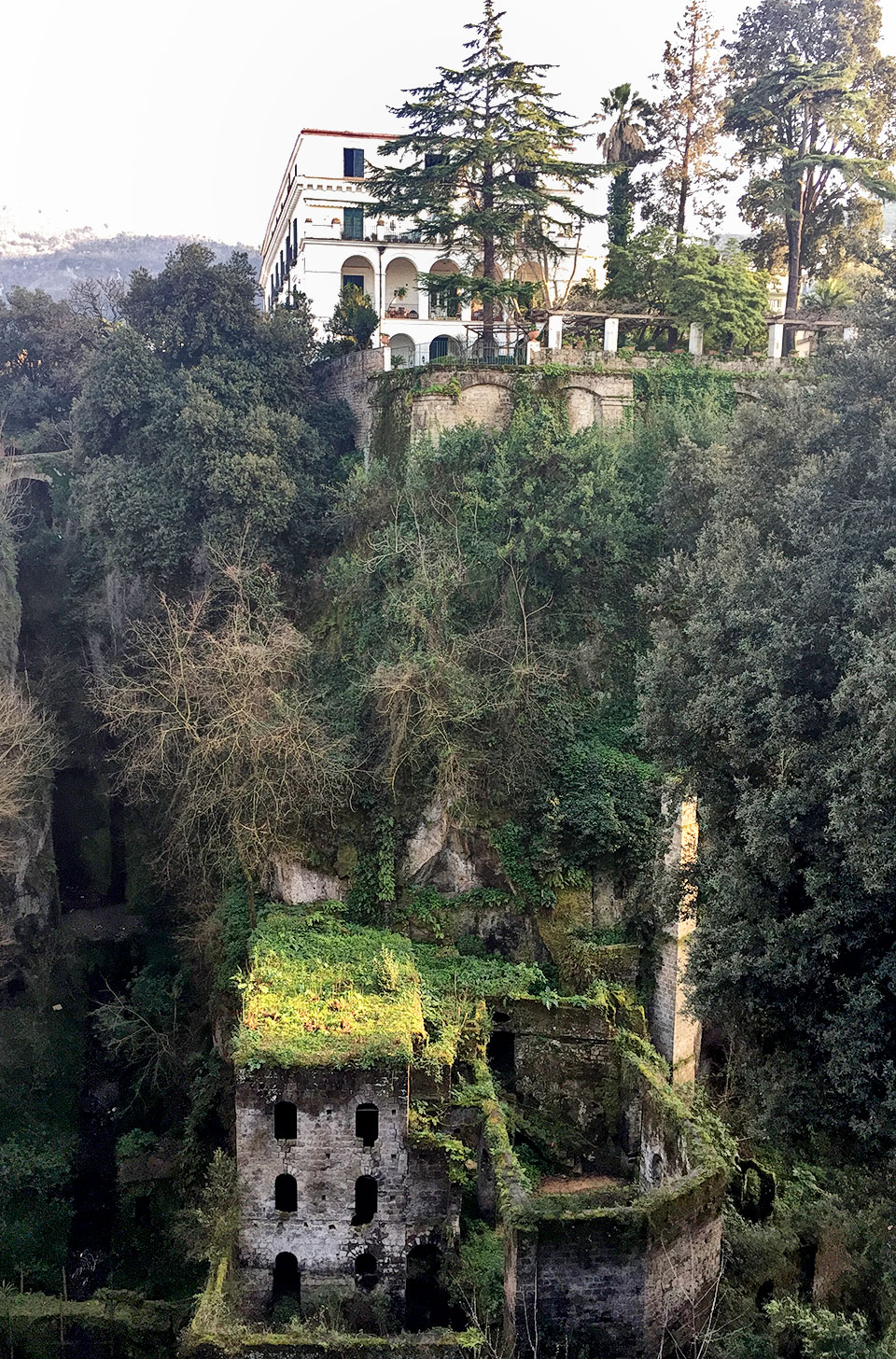 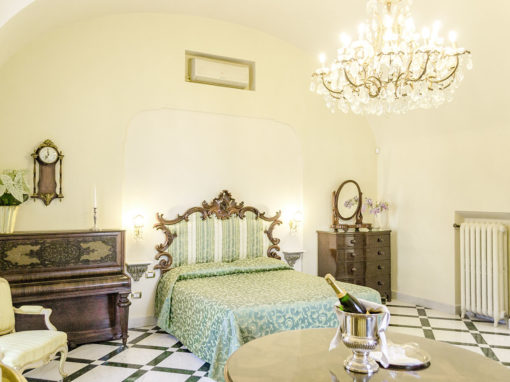 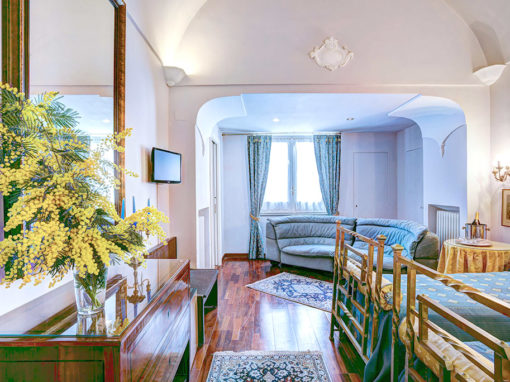 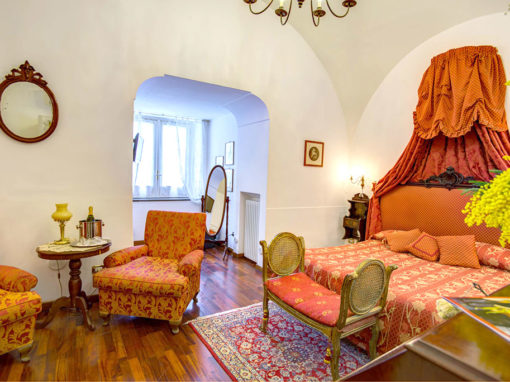 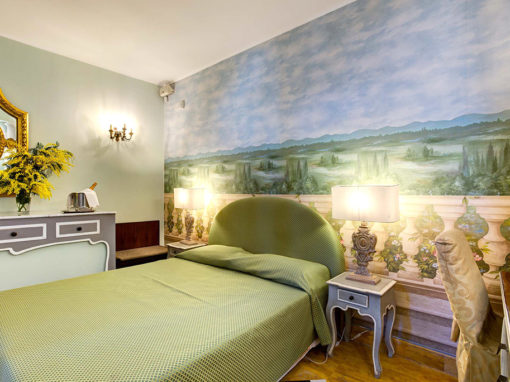 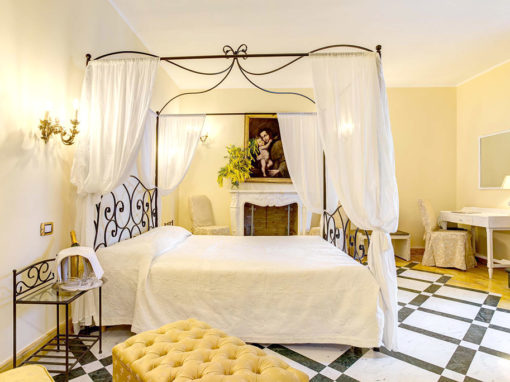 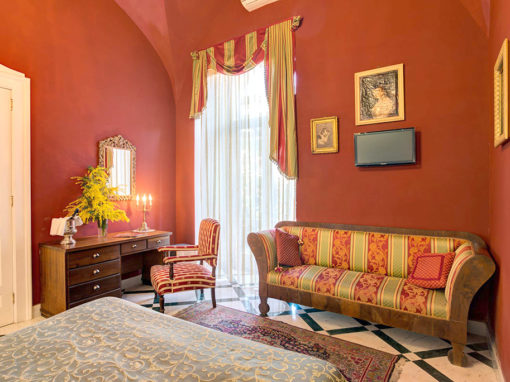 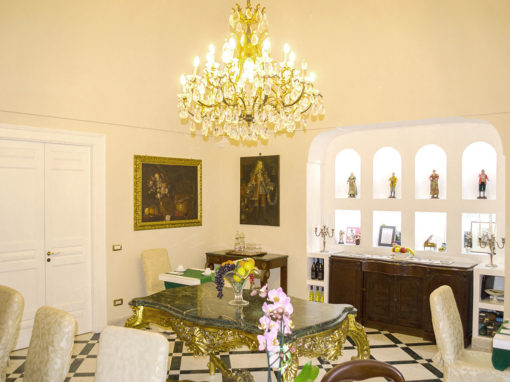